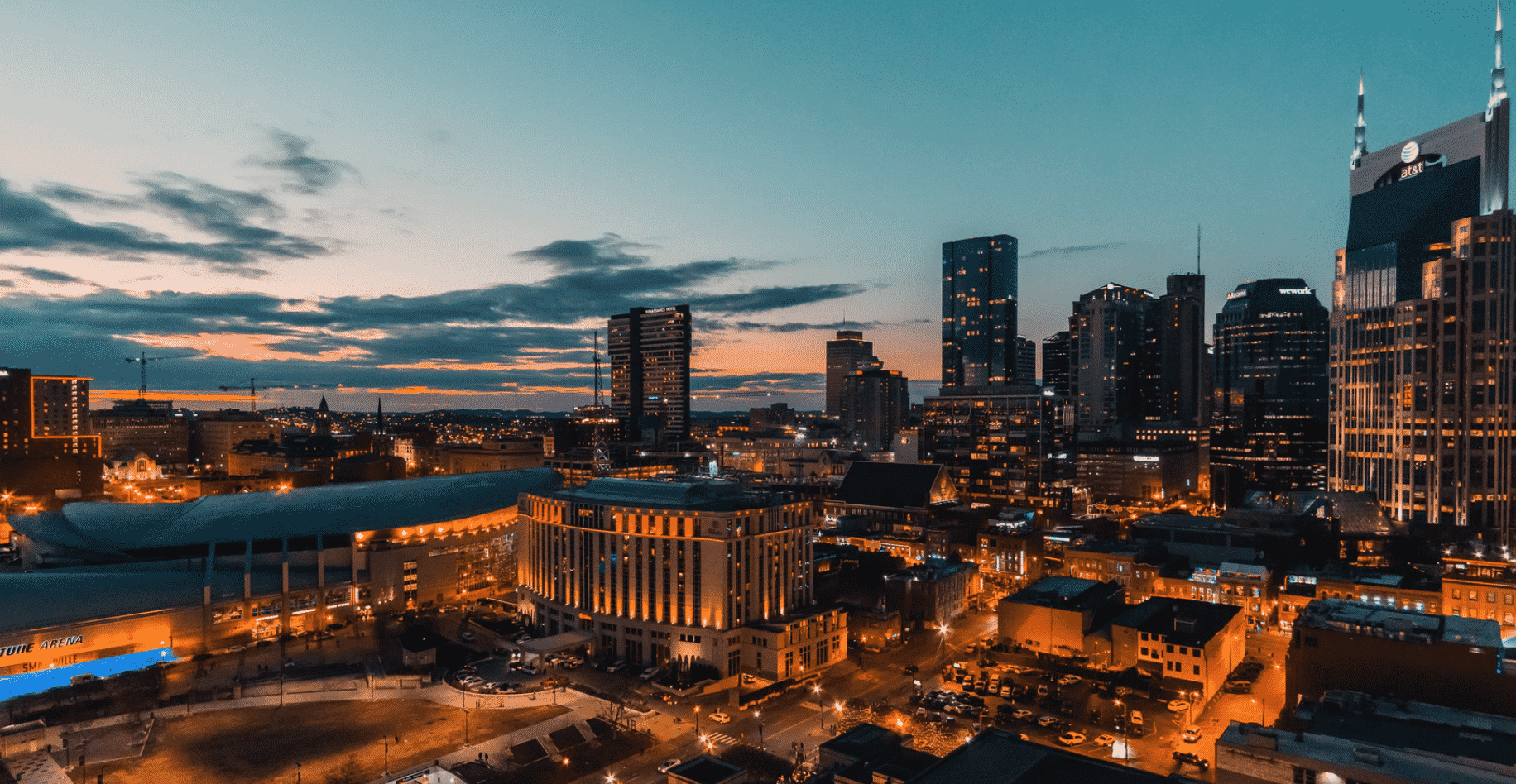 Millennials are the largest generation in the world right now with a population of about 72.9 million. These folks are the bread and butter of our economy. They are having families, running businesses, and creating policies. If you’re a millennial and hoping to make an impact, where should you be living to do this?

Milwaukee is pretty famous for its breweries and its delicious brewed beverages however, it is not the only industry in this area. The other larger sectors of Milwaukee’s economy are energy and power, manufacturing, and water technologies. Besides the economic aspects, Milwaukee is situated right on Lake Michigan and is the largest city in Wisconsin. This provides beautiful scenery, interesting architecture, and top-tier shopping.

All of these factors contribute to Milwaukee’s consideration as a global city with a regional GDP of over 102 billion. Advancements in city planning have helped Milwaukee establish solid infrastructure. It is one of the best cities for commuters with public transit and Amtrak stations spread across town. The Port of Milwaukee also owns 13.5 miles of rail. As of 2014, the Port of Milwaukee handles 2.4 Million metric tons of cargo.

In addition to the business side of Milwaukee, there is a multitude of parks and recreational areas throughout the city. The parks of the Milwaukee Park system were designed by the same man who designed Central Park in New York. Many of the parks are home to several nature centers. The endangered monarch butterfly migrates to an area of Milwaukee every fall. They even named a popular butterfly trail the Monarch Trail.

Ann Arbor is a smaller city in comparison to Milwaukee with a population of about 123,000. Ann Arbor is probably most known for being the home to the University of Michigan. The university contributes greatly to the economy of Ann Arbor. It is a large employer and a central industry for the city. The college employs around 30,000 people and is considered a critical player in tech, health services, and biotechnology.

Ann Arbor offers a combination of urban and suburban living. It’s a much smaller city than Midwest cities like Chicago or Columbus. It’s an ideal match for millennials with new families hoping to cultivate a future in a progressive yet humble location.

Cincinnati may not be the most popular city in Ohio but it is a prominent figure in the Midwest. Sitting on the confluence of the Licking and Ohio rivers, the skyline of Cincinnati is something to behold. It’s also a proud home base of three major sports teams. Residence loves the urban style of …