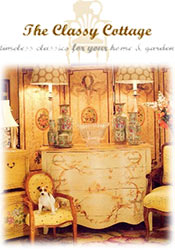 The Naval Aircraft Factory additional redesigned the Felixstowe F.5 for American production with numerous modifications made, including becoming 400 hp Liberty 12A engines. The American-built model was often known as the Curtiss F5L and (in civilian operation) because the Aeromarine 75.

After the flight, Columbia spent the following three years on the Rockwell Palmdale facility, present process modifications that eliminated the Orbiter Test Flight hardware and bringing it up to similar specifications as that of its sister Orbiters. At that time the shuttle fleet was expanded to include Discovery and Atlantis.

In 1984, Discovery turned the third operational orbiter following Columbia and Challenger, and made its closing landing at Kennedy Space Center on March 9, 2011 at 10:57:17 CST, having spent a cumulative total of one full year (twelve months) in space.