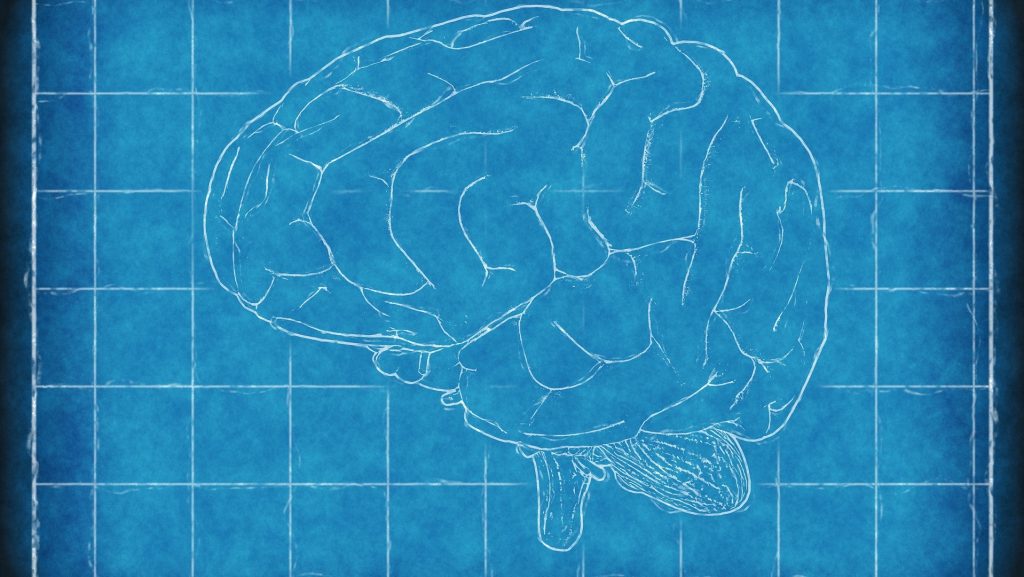 Polymath performers can weave in multiple disciplines to create art unlike anything else that’s out right now.  From comedians who can sing and write to body painters and actresses: it’s awesome to see skilled professionals in so many different areas.

These are four polymath performers you should see live if you get the chance!

Polymath performers are skilled people capable of doing fantastic work in more than one area.  This is more than just being able to play more than two instruments; it includes people who have mastered at least two incredible skills from different areas, like acting and playing piano and singing, as Lady Gaga does.  These people are incredibly detail-oriented and understand what it means to put in the hard work it takes to become skilled in more than one profession.

If you want to stretch what you view as art and live performance and enjoy a show unlike any other: it’s time to check out John Born.  This quickly rising artist has been showcased by MTV, VH1, and BET, for his incredible ability to perform lyrical and visual art naturally on stage.  While he sings, Born also paints live female canvases and delivers songs that will leave you entranced.

Bo Burnham caused a stir in 2021 when he came out of hiatus with the musical comedy special and album titled Inside.  His incredible skills in writing, singing, and comedy combine into something fantastic that’s hard to look away from.  Although many seem to be under the impression that he only recently got introspective in his performances, all of his performances show a complex understanding of comedy, mental health, and lyrical skill that’s hard to replicate.  His live performances may be on pause right now: but once he tours again, you won’t want to miss it.

Lady Gaga may be best known for her singing: but she’s more than just a singer.  This polymath performer can play multiple instruments, sing, act, and write: and does all of these with a high level of professionalism and skill.  Although she may be best known for her high-art persona and interesting looks from the early 2000s, Lady Gaga is a performer that can wow anyone into wanting to watch her again and again.  Her live performances are like art shows and shouldn’t be missed if you have a chance to get tickets!

Demetri Martin is best known for his television show Important Things With Demetri Martin, which ran for two seasons on Comedy Central, and his performances have only improved over time.  Mixing comedy with illustration and music, he pulls all of his skills together to create a narrative type of humor that you can’t find anywhere else.  His unique abilities ensure he’ll keep you laughing for hours.

Polymath Performers Are on Another Level

Whether they’re singer-comedians or pianists and actors: polymath -performers are bound to stun anyone who watches them.  Consider getting a ticket to one of these artists’ shows the moment you can!